Gaining control over the working materials

“A waste disposal company wanted to gain more control over their working materials. The company proposed a number of points for attention.

Several parties designed a trial system that the waste disposal firm could test. We proposed using the existing passes that the employees already had because the personal data was already stored on them. During a discussion, we determined what information would be needed from the track & trace software, so that the company was able to generate reports very easily.

The company ended up choosing our trial system. The fact that they were able to use the existing personnel ID passes played a key role. The low subscription costs in combination with the option to generate reports at no extra cost was the crucial factor.” 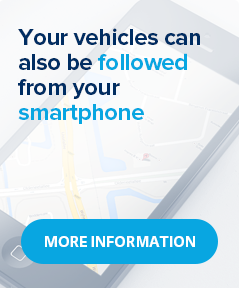